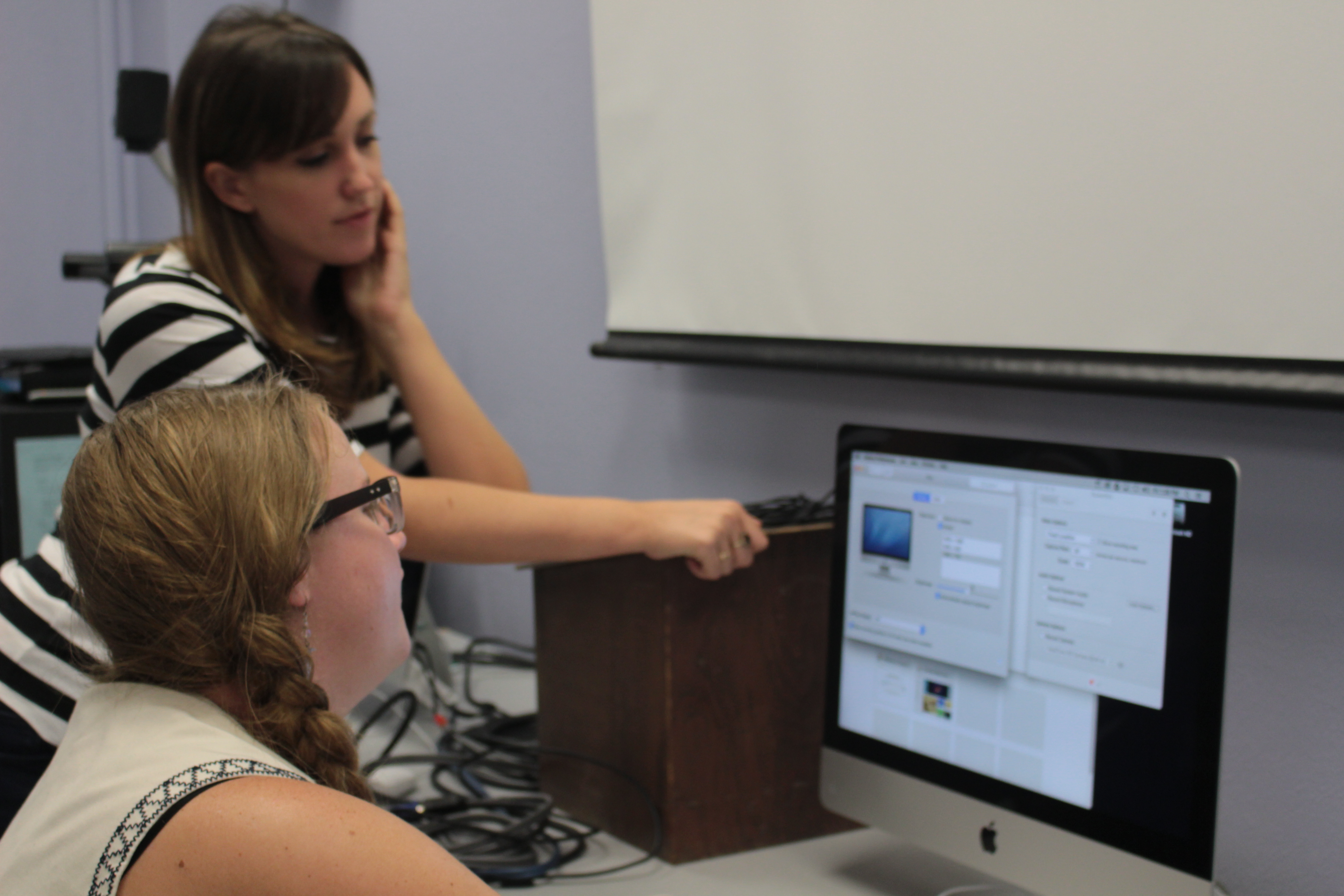 At the start of each Fall semester, staffers and students affiliated with the DWRL have the opportunity to apply for Flash Fellowships. These awards provide recipients with the time, funding, and technical resources they need to accomplish a contained project related to their own research and scholarship. Assistant instructors and staffers articulate their flash fellowship’s … Read more 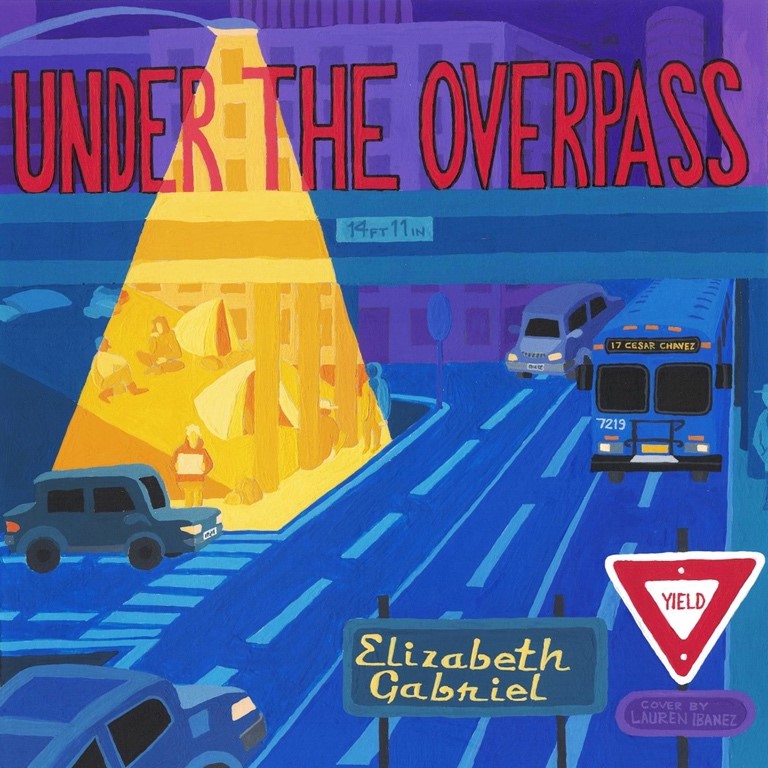 Growing up in the suburbs of Houston, I didn’t really encounter a lot of people who were homeless. After moving to Austin to begin my academic studies, I became much more exposed to this section of the community’s demographic. It’s almost impossible to walk around without passing by someone who is homeless. Which caused me to question: How do so many people get to the point where they are living without basic necessities of food, water, and shelter?

As a Rhetoric and Writing major, students are required to enroll in at least one course that analyzes digital literacies. When I signed up for Digital Storytelling, I didn’t realize how much that course would truly influence my future academic goals. Our professor gave us one job –– to tell a story using digital media. For a series of assignments, I began interviewing people in Austin who were experiencing homelessness to ultimately have a better understanding of this seemingly overlooked and forgotten issue. Almost a year later, this project has expanded in many ways.

I have since begun researching how homelessness impacts the entire city of Austin in order to address the presence of this issue from a multitude of perspectives. Previously, I attended a public health forum that discussed the conditions at the Austin Resource Center for the Homeless (ARCH) and interviewed one of the Mayor’s staff members to discuss Mayor Steve Adler’s plans and initiatives to combat homelessness. Currently, I am in the process of researching the strained relationship between Red River businesses and those seeking assistance at the ARCH, conducting interviews with nonprofits working to end homelessness, and creating a social advocacy group to spread awareness about hostile architectural designs that can appear offensive to individuals within the homeless community. Altogether, these interviews and research have created the podcast titled, Under the Overpass.